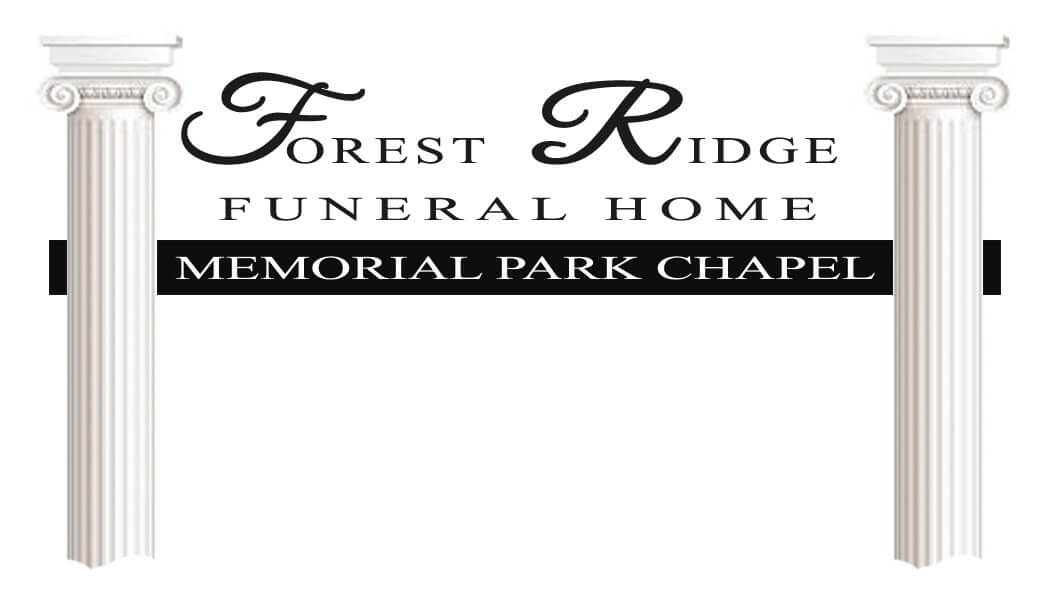 All of our licensed directors adhere to the highest standard of ethical practices and are committed to ensuring that all of your needs are attended to. Their commitment to the community and genuine compassion toward families are but a few of the characteristics that make them outstanding in their field. We are proud to have them on our staff 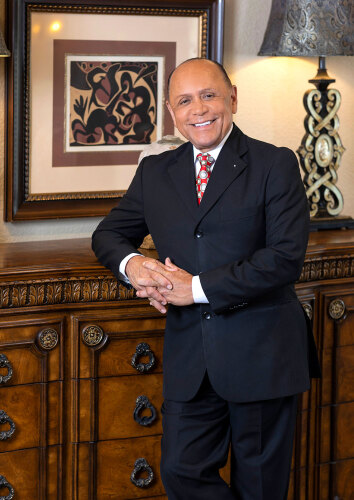 David B. Medina, a native of Dallas, Texas earned his Bachelor of Science degree from the University of Texas Allied Health Science Center at Dallas. He received his Master of Fine Arts degree from Southern Methodist University and has served on the faculties of Brookhaven College, Western Kentucky University and at Tarrant County College-Northeast. David graduated from the Dallas Institute of Funeral Service in 1992 and immediately began his career in the Funeral Service Industry where his commitment to serving families continues to be his passion and driving force.  In 1996, David and business partner, D. Michael Land established Forest Ridge Funeral Home which has ultimately evolved into Forest Ridge Funeral Home-Memorial Park Chapel and Crematory.  In addition to being co-owner and Public Relations Liaison for Forest Ridge, he currently serves on the Boards of Arts Council Northeast, the Hurst-Euless-Bedford Chamber of Commerce, Mission Central, as well as the Northeast Tarrant County Chamber of Commerce.  David has held positions with the Bedford ARTS Planning Commission, as well as the Hurst Economic Development Foundation.

David resides in Bedford, Texas where he devotes much of his free time to serving the community and volunteerism-a principle in which he strongly believes. Noted theologian, John Wesley once said,

This is a guiding principle for David and because of his substantial community involvement; he has received numerous awards and recognitions including the prestigious Clyde Mooney award from the HEB Chamber of Commerce as well as the Community Service and Business of the Year awards. 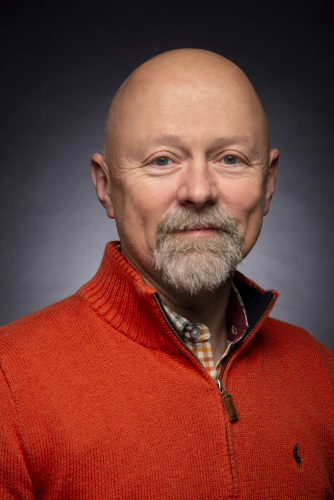 One Merriam-Webster definition for service is “contribution to the welfare of others”. This type of service can be direct (Funeral Director) or indirect (funeral home associate).  Stan D. Paschal, funeral home associate enjoys contributing to the welfare of others in a supportive role.  Whether playing piano for visitations or funeral services or simply assisting the Funeral Directors with one of the necessary tasks to facilitate the type of service expected or desired on behalf of the family, Stan is ready to contribute and grateful for the opportunity to help family members navigate the path through the grieving process. 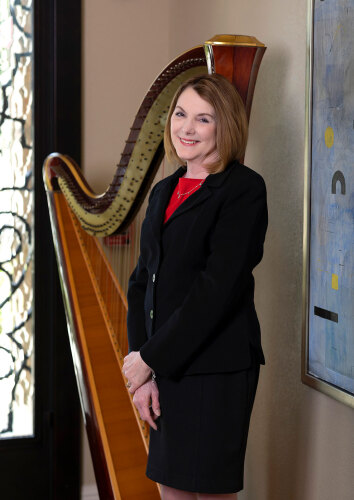 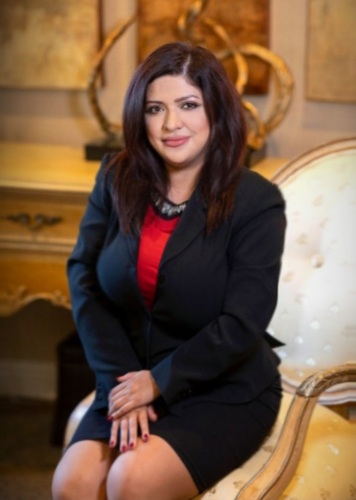 Jacqueline was born in El Paso and moved to Arlington at the age of five. She attended High School in Arlington and started her career as a Funeral Director in the year of 2012, attending Dallas Institute of Funeral Service. Not only was she a high school graduate at the age of 16, but also obtained her 1st degree black belt in Tae-Kwon-Do at the age of 10. Currently, Jacqueline holds a 3rd degree Black-Belt in Martial Arts.

Jacqueline has a unique ability and calling to helping others and is dedicated to that calling as she assists families on a daily basis. She is a member of the National Funeral Directors Association.

Outside of work, Jacqueline enjoys spending time with her son, Liam and spending a lot of quality time with her family. She currently resides in Arlington. Also in her spare time, she and her son continue practicing Tae-Kwon-Do at her parents Martial Arts School. 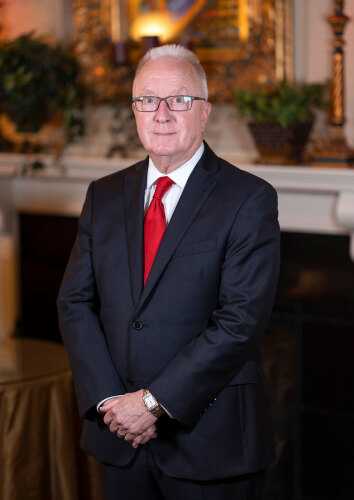 Mike grew up on the plains of west Texas where his family grew cotton and raised a variety of livestock. After receiving his bachelor’s degree in education from McMurry University, he began a forty-year career in public school education.  With graduate degrees from Texas A&M Commerce and University of North Texas, he served as a school administrator in both Hurst-Euless-Bedford ISD and Grapevine-Colleyville ISD.  Mike was recognized for his leadership by his selection of Administrator of the Year in both districts. After his retirement in Grapevine Colleyville ISD as the district’s Director of Human Resources, Mike and his wife Trisha began their world travels and continue to visit places they have only seen in books or read about.

Mike has served on a variety of church and civic boards. His passion is gardening and in 2012 he became a Certified Texas Master Gardener.  With this accomplishment, he oversees the Village Garden at his church.  The fresh produce goes to local food banks.

Mike’s background in public education and involvement in community projects is the underpinning for his work at Forest Ridge Funeral Home.  His nurturing and compassionate manner is carried over into his work with the families experiencing the loss of a loved one. 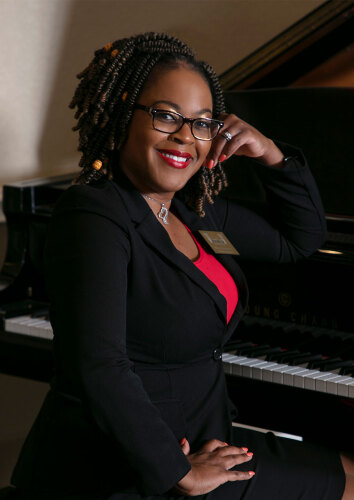 Norma Anderson is an escrow officer with 20 years of experience in the title industry. Norma specializes in customer service and uses her positive attitude and tireless energy to encourage others to work hard and succeed. Norma is also a choir director, Sunday School teacher, praise dancer, current UNT student and funeral associate at Forest Ridge Funeral Home.

With her many roles, Norma is encouraged daily by her husband, their two children and her church family. In her free time, Norma likes to ride her bike, go to the movies and cruise to the Caribbean with her family and friends. 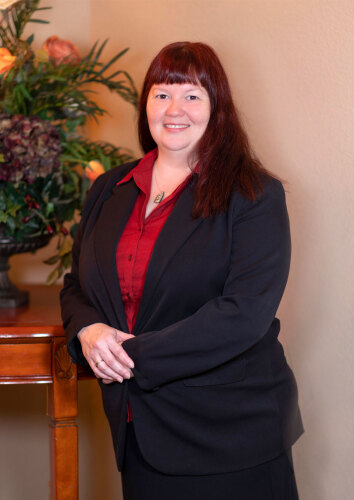 Elizabeth is a San Antonio transplant to the Metroplex.  While her background has been in accounting/finance/payroll, she always wanted to be a mortician, since finding at the age of 10 it was an actual job to care for the deceased.  She came to DFW to attend Dallas Institute of Funeral Service, graduating in May 2021 with academic excellence and as a member of Pi Sigma Eta, the National Morticians Fraternity.

Outside of her work as a funeral director associate, Elizabeth enjoys traveling with her mom, Emily, reading, and spending time with her significant other, John, and their black cat, Miss Foxy. 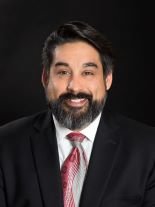 Steven is originally from El Paso, Texas.  Steven and his family moved to the Denton County area when he was a teenager where he graduated from Lewisville High School.  Steven is a graduate of Dallas Institute of Funeral Services and has spent the past 12 years working in all aspects of the death care industry.  It has always been an honor to Steven to be able to serve each family with sympathetic care through honesty and hard work.  In Steven's spare time he loves music, playing guitar, spending time with his family, playing Fortnite with his sons, and watching the Cowboys.

Although they are not licensed funeral directors, these staff members are vitally important to the operation of our firm. These individuals make it possible for us to professionally coordinate funerals with the quality of service our community has come to expect from us.